Anatomy Trains Structural Integration – what’s it all about? 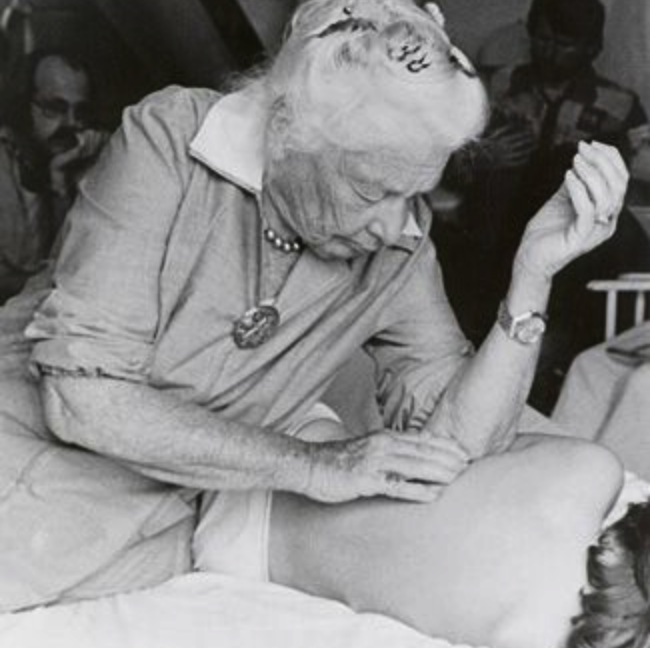 The original programme of Rolfing consisted of 10 one hour sessions. After receiving the 10 sessions of Rolfing, people reported feeling taller and more upright, and noticed that any long term tension and pain in their bodies had gone or vastly improved. Some people would also experience emotional release during the sessions, due to past trauma being held in the body being released.

One of the schools which has become very popular worldwide is the Anatomy Trains Structural Integration (ATSI) school formally called KMI Structural Integration. The ATSI was developed by Rolfing practitioner Tom Myers. Tom Myers trained in Rolfing directly from Ida Rolf in the early 1970s and subsequently taught at the Rolf Institute for a number of years. It was during his time as a teacher at the Rolf Institute, that he started to see possible lines of connection through the body, via the myofascia.

He was encouraged to write about his ideas by Leon Chaitow in the Journal of Bodywork and Movement Therapies. As he wrote and taught about these lines of myofascial connection, the concept evolved and he named the connections Anatomy Trains Myofascial Meridians, which eventually was shortened to Anatomy Trains.

What are the Anatomy Trains?

The Anatomy Trains are lines that run vertically through the body, and they are a physical map of myofascial connection that can distribute strain and stress through the body when we are standing, sitting or moving. However, if they become tight, short and restricted they pull us into poor posture and restrict our movement, which can eventually lead to pain.

Tom Myers began to use the Anatomy Trains Myofascial Meridians map in his Rolfing sessions to help him understand the connections in the myofascia and to undo the postural patterns that his clients were presenting. Over time he started to adapt the original Rolfing programme around his Anatomy Trains concepts but he has always respected and honoured what he learnt from Dr Ida Rolf. Eventually, the adaptions he made in his work developed into what is now the Anatomy Trains Structural Integration programme (ATSI), now taught around the world and recognised by the International Association of Structural Integration.

Anatomy Trains Structural Integration follows many of the principles and uses many of the same hands-on techniques that Dr Rolf used and taught to her students. Tom added in two extra sessions making the ATSI program 12 sessions long. One of the extra sessions incorporates the spiral line which wraps the body vertically and can contribute to shifts and rotations as well compression in the body. The other extra session is dedicated to the arm lines, as Tom remembers Dr Rolf saying that she had not dedicated enough time in her original Rolfing series to the arms.

Like the original Rolfing series, the ATSI series begins with sessions dedicated to looking at the more superficial or outer layers of myofascia. In the Rolfing series, the first three sessions focus on the outer layers of myofascia, and in the ATSI series the first four sessions do the same with the fourth session looking at the spiral connections. The middle four sessions of both series are dedicated to the deeper core myofascia, and Tom did not change much of the core work from what he learnt with Dr Rolf. In the Rolfing programme, there are three final sessions to integrate the work done in the first seven sessions, and in the ATSI series, there are four final sessions as Tom added in the extra session to dedicate work for the arms.

How often do you need to receive the sessions?

Usually, the sessions are received every one to two weeks. Sometimes the later sessions can have a bit longer time between them to allow the body to do what it needs to integrate the work and not overwhelm the nervous system. The sessions are about an hour long, making the Rolfing series 10 hours and the ATSI series 12 hours.

Do you have to receive all the sessions?

It is best to receive the full series as it is very comprehensive and gives your body the best chance for making changes and improvements. However, you can receive a shorter 3-session series which is also effective and gives you a chance to see what the work feels like and how it can help you. Often practitioners of Structural Integration will take the techniques from the series and use them in one-off sessions to help with a particular issue. Dr Rolf would also do this and she called it fix-it work, but her passion and concepts were much more about not just focussing on a body part, but working the whole body to improve posture, alignment and one’s relationship with gravity.

It is always fascinating taking my clients through the ATSI series and seeing how much they have gained from the process – it is so much more than a treatment. I hear many clients say how much they have learnt about their bodies, and that it was also an educational process.

I use the myofascial techniques I learnt in my Structural Integration training in all my work and enjoy doing fix-it sessions as well as doing the whole ATSI series. Although it is great to receive hands-on work in the area that hurts, there is something very profound about the way that receiving the ATSI series can relieve the persistent pains we often feel and live with.

Ida Rolf was famous for saying “where you think it is, it ain’t.” What she meant by this is that the pain in your neck or shoulder is not where the source of the problem is. You can receive work on the painful area, and it often feels much better for a while, but often that old pain comes back again over time. If you work the whole body over a series of Structural Integration sessions to improve your relationship with gravity, then often you will feel that that painful area will go for good or you’ll see permanent improvement because you have addressed all of you, not just one bit of you. 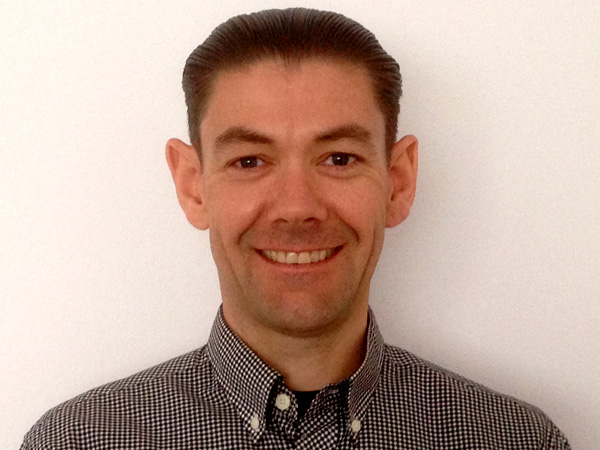 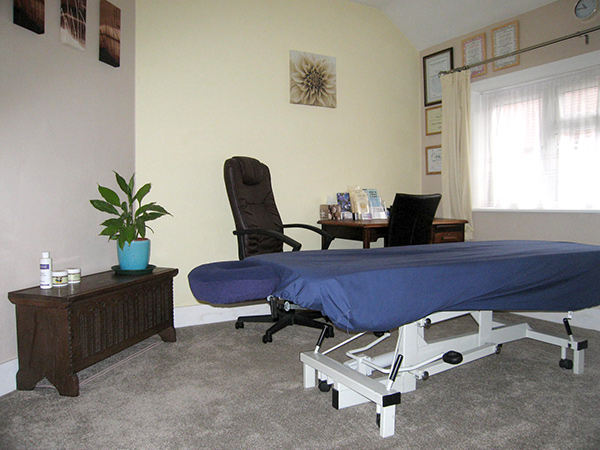